BACK TO FREE MUSIC LIST
Music - Public Domain 4U 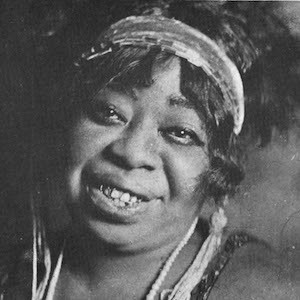 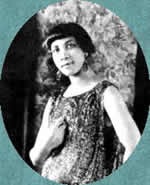 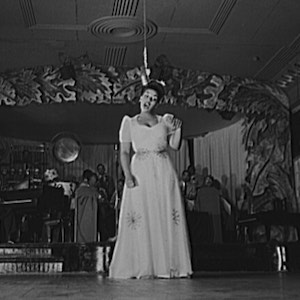 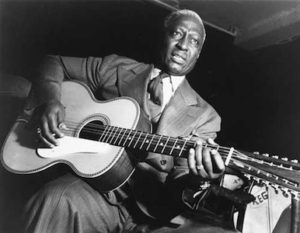 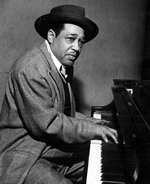