BACK TO FREE MUSIC LIST
Music | Public Domain 4U 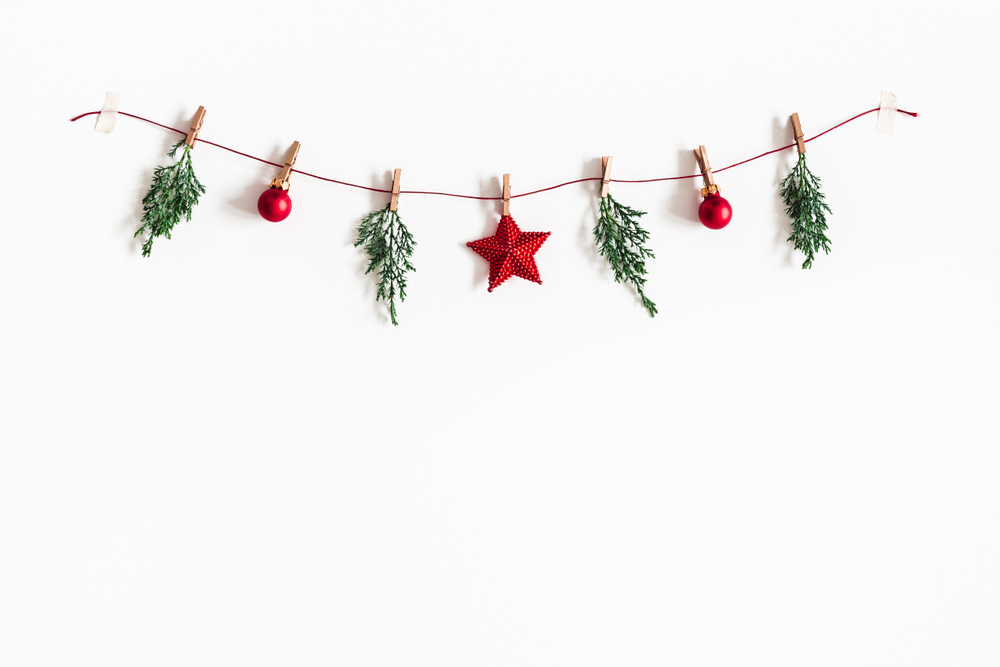 JAZZ IN THE PUBLIC DOMAIN FOR ALL OF US

1924 and Jazz’s early recorded history are now converging. This Jazz classic, Gertrude “Ma” Rainey’s See See Rider Blues, was written and performed in 1924. It also features Louis Armstrong on trumpet. The best part is it’s yours, Or should I say ours?

Impeachment is on everyone’s mind as well it should be.
There are two important documents in the public domain.
Here are links to both:

In 1972 The Honeydrippers recorded “Impeach The President.” Seems Tyrone Brown brought this song to the present with some contemporary graphics. This song makes the past the present.

ELECTRONIC MUSIC IN THE PUBLIC DOMAIN 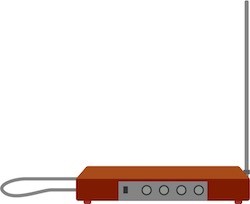 I first heard a Theremin used in rock music by Rev. Paul Jackson of The Uptones. The instrument was easy to record, but you looked lame playing it. Not much later I saw Aron Mardo not looking lame using this all electronic instrument in an inspired performance with his brother in their band Mardo. I fell in love with the unlimited possibilities of this electronic instrument. As I looked further, into this instrument’s roots, I also found some Public Domain music using all electronic music instruments. As you guessed, it wasn’t made before 1925, it was made in 1960 in a no-copyright-law USSR! This video features Russian Thereminist Konstantin Kovalsky, performing with Vyacheslav Mescherin’s ensemble of electro-musical instruments. I find this a mind-boggling display of electronic instruments. Konstantin makes the theremin sound almost human in his solo. I found this video fascinating. 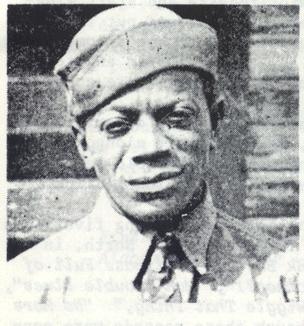 Everybody listen to this man, listen to the depth of sorrow in that harmonica. A real blues player cannot cheat the feeling of grief on any topic. It comes from within. Bad water wasn’t a modern problem. When the river runs dry on land and in the heart, the music must replenish the soul for hope to be replenished. I’m proud to link to this song by Jaybird Coleman.