You searched for bo carter - Public Domain 4U 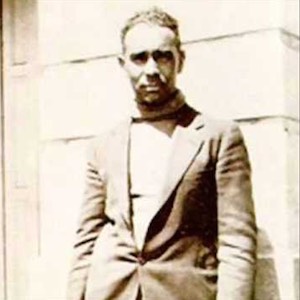