BACK TO FREE MUSIC LIST
General | Public Domain 4U

Impeachment is on everyone’s mind as well it should be.
There are two important documents in the public domain.
Here are links to both:

In 1972 The Honeydrippers recorded “Impeach The President.” Seems Tyrone Brown brought this song to the present with some contemporary graphics. This song makes the past the present. 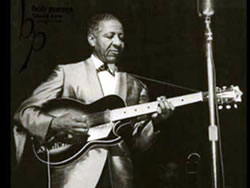 Kokomo Arnold’s left-handed slide guitar playing and vocals, delivered with the same intensity and conviction as a sermon from a Sunday preacher, made his records sound 20 years ahead of their time. From 1934, “Sissy Man Blues” has a place in gay music history, with the famous, and perhaps the most lucidly sung phrase on the record, “Lord if you can’t send me no woman, please send me some sissy man.” This is evidence of the presence of a queer vibe in 1934,  when this song was written.

This is a contribution to the Public Domain that should be acknowledged. William Shakespeare is a great example of the value of public domain. 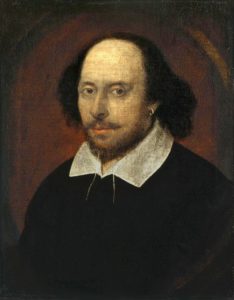 His works written in the English language in the 16th and 17th centuries are considered some of the best dramas ever written. These writings have been adapted and performed by many throughout the world owing no copyright payments for the use. Eric M Johnson did the world a service with his website. Open Source Shakespeare was a thesis for a master’s program at George Mason University It’s all Shakespeare, all the time. I just love the great search capabilities. This is a Public Domain Treasure Trove!