BACK TO FREE MUSIC LIST
Folk Blues | Public Domain 4U 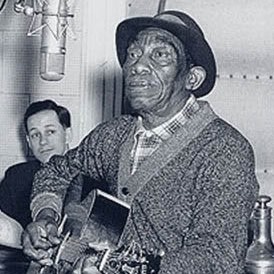 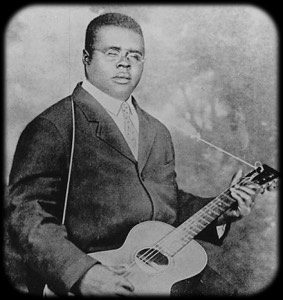 Although the subject matter of “One Dime Blues” may be cliche in the world of blues, no other artist has such a powerful cadence as the great Blind Lemon Jefferson. Jefferson’s quick-chords and toe-tapping rhythm is sharp juxtaposition with the song’s subject matter, each verse tackling the plight of the poor in the 1920s.