1927 WAS A GOOD YEAR FOR PUBLIC DOMAIN 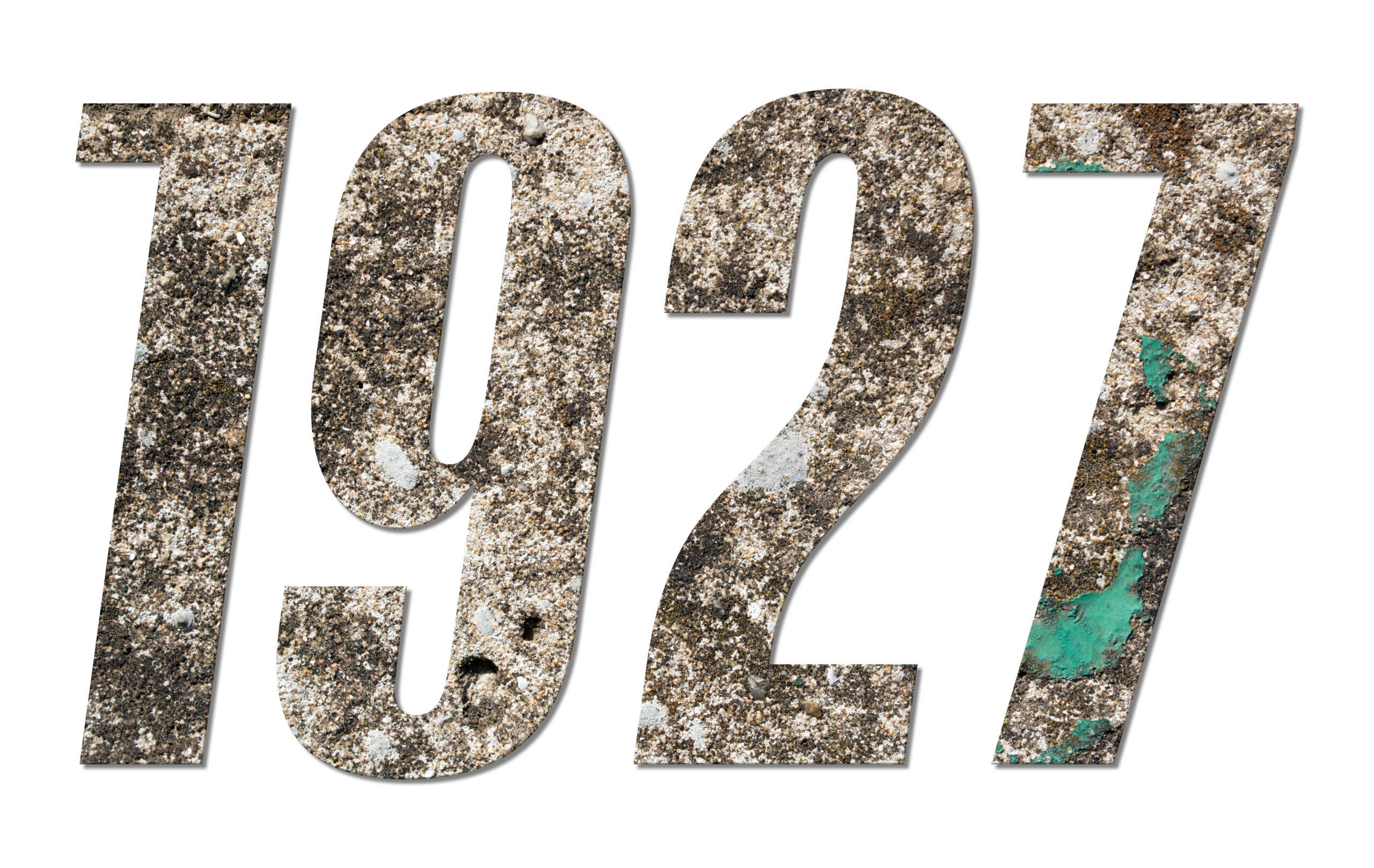 1927 was a good year for the recordings!  January 1 is the day all the copyrights created in 95 year ago expire.  The record machine which is older was invented to the betterment of mankind. Music spreads like a disease, but doesn’t kill.  Records became the great equaliser.  Musicians from all over the world learn techniques and music from records. Because most of the modern records.  music could be spread by” listening only” in an era that required reading to master music. It’s as significant as the -0s and 1s of digitized world, These records , which are portable and available to anyone who had functioning ears. So i think 1927 was so important. This became the end of this practice with hit records not songs.

← MINECRAFT AND THE PUBLIC DOMAIN