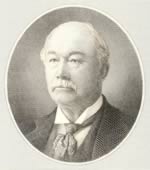 Henry Ketcham wrote this book in 1901, a mere 36 years after Abraham Lincoln was assassinated. Henry, a legislator himself, Henry Ketcham had quite a unique opportunity to write the book so close to President Lincoln’s life. He based much of his biography on firsthand information about this truly unique president.

This well-written book can be found for FREE at Google Books. 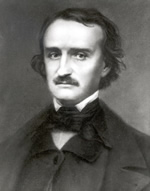 This anthology is an introduction to the work of American author, poet, editor and literary critic, Edgar Allan Poe. Poe’s tales of mystery and the macabre are famous today. Poe was one of the earliest American practitioners of the short story, and is generally considered the inventor of the detective fiction genre. A little known fact about Edgar Allen Poe: he also wrote popular songs under an alias.

This work can be found it for FREE at Project Gutenberg. 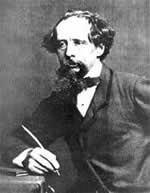 A Christmas Carol is a novella by English author Charles Dickens. Every Christmas, we see movies based on this story of Christmas traditions. Published in December of 1843, A Christmas Carol focused on the plight of the poor and children in Victorian England. Ebenezer Scrooge, the protagonist, enjoys a tortured Christmas and becomes a changed man. Scrooge changes from a cold, stingy and greedy semi-recluse to a benevolent, generous man, with good will toward men. Dickens was making a statement about his observations of the lives of the men, women, and children in the most impoverished areas of London, and witnessed the social injustices they suffered.

You can find it for FREE at Project Gutenberg.

The Adventures Of Sherlock Holmes by Sir Arthur Conan Doyle 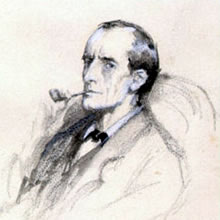 The character of Sherlock Holmes has been updated and his stories retold in every decade since Sir Arthur Conan Doyle first invented him. Holmes remains the world’s most widely-recognized fictional crime-fighter, and Sir Doyle’s earliest stories established all of his defining traits. You can enjoy online or download “The Adventures of Sherlock Holmes” by Arthur Conan Doyle, for FREE at Project Gutenberg. It’s elementary.