BACK TO FREE MUSIC LIST
Jug Music | Public Domain 4U 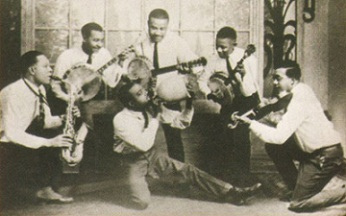 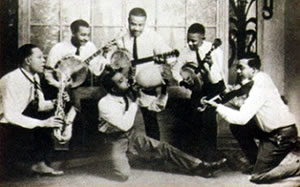 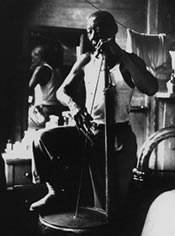 Jug music pioneer and Memphis blues great Will Shade created most of his over 100 recorded sides as leader of the Memphis Jug Band. But he also created a few solo tracks along the way, including this piano blues gem called “Better Leave That Stuff Alone.” A classic 78 RPM record with a timeless message.