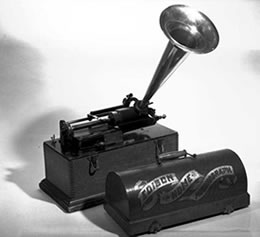 This great performance of the instrumental Roaring 20’s romp, “Toodles,” by Edison Recording Artist, the Charleston 7, stands the test of time on this MP3 from the original Edison Disc. You may recognize a theme or two from this piece, which were later borrowed by the Looney Tunes gang for Bugs Bunny and Daffy Duck cartoons! Step into the Wayback Machine in your finest flapper apparel, and dance the Charleston to this high energy combo! 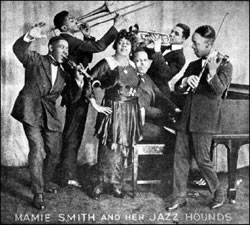 How crazy is crazy blues? Well, has you ever been in love? If you has, then you knows! If you hasn’t, then you don’t. This song is but a preview for the uninitiated, and a calming opiate for those in the know. Oh, that trombone makes our knees buckle. This song was huge hit in its day, and ain’t no reason you shouldn’t have it in your iPod or whatever gizmo you kids are runnin’ with. Clean mp3 copy on this one, too.

Annette Hanshaw’s relaxed, jazz-influenced pop singing style was a hit with the Flappers in the 1920s. Known as “The Personality Girl,” Hanshaw had a prolific career, recording for Columbia, OKeh, and a handful of other labels through the late 1930s. Her early take on “Body and Soul” is a classic, which helped establish the song. Composed by Edward Heyman, Robert Sour and Frank Eyton with music by Johnny Green, this piece been interpreted by literally hundreds of artists, including Ella Fitzgerald, Billie Holiday, Billy Eckstine, Etta James, Sarah Vaughan and Frank Sinatra. 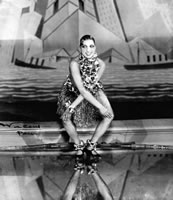 The Georgia Melodians were an early jazz band from Savannah Georgia that performed extensively on the east coast of the US and recorded for Edison Records in the 1920s. Here is their lively celebration of the dance craze The Charleston, released in 1926. Named after the city of Charleston, South Carolina, the dance became a world-wide sensation which peaked around 1927. Pictured is the great Josephine Baker, doing her famous version of the dance. This mp3 is from the original Edison Disc. 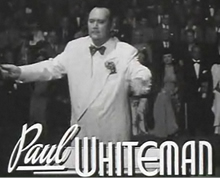 Check out our Enhanced Audio version