Tommie Bradley and James Cole – “Where You Been So Long?” 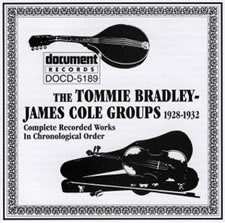 Guitarist Tommie Bradley and fiddler James Cole recorded “Where You Been So Long?” in Richmond, Indiana. Their music, a unique blend of blues, vaudeville, hillbilly fiddling, and Tin Pan Alley style jazz, provides the perfect backdrop to their sparkling vocal harmonies. There’s so much energy in this track, it puts you right in the room with them nearly a century ago. Another priceless gem from the wayback machine. Enjoy and share. 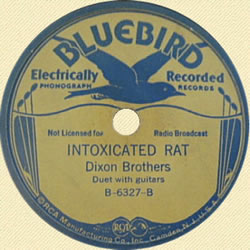 South Carolina brothers Dorsey and Howard Dixon worked for many years in Carolina textile mills, and some of their original compositions were sung by striking mill workers during labor disputes in the early 1930’s. This earned them the nickname “hillbilly communists” among the local authorities. RCA Victor Records saw fit to record the rabble-rousing duo, and they released over fifty sides in their time. “Intoxicated Rat” features The Dixon Brothers’ easy vocal harmonies and trademark slide guitar style. 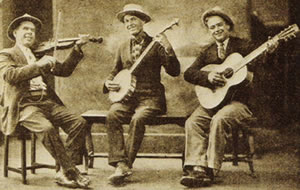 Country blues fiddle pioneer Jim Booker recorded with Taylor’s Kentucky Boys, as well as his own Booker Orchestra. This track called “Forked Deer” showcases his nimble finger technique and energetic, highly melodic musical style. This was definitely dance music at the time of its creation, so don’t be surprised if you find yourself tapping your feet or doing a spontaneous hoe-down! Pure instrumental early bluegrass fun. 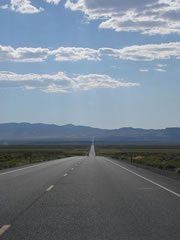 Here’s a very early version of the American Country and Blues music classic, “The Lonesome Road,” as performed by Country Music pioneer, George Reneau. The song was later recorded under the titles “Goin’ Down the Road Feelin’ Bad,” or “I Ain’t Gonna Be Treated This Way” by Woody Guthrie, Bill Monroe, Earl Scruggs, Roy Hall, Elizabeth Cotten, the Grateful Dead and many others. George Reneau recorded this gem with guitar and harmonica for Edison Records in 1925.

Burnett And Rutherford – “Ladies On The Steamboat” 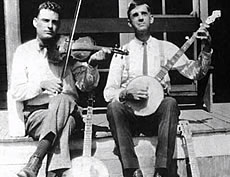 Born in 1883, Kentucky native Dick Burnett started singing when he was just four years old. He mastered the dulcimer, banjo and fiddle by the age of thirteen. Burnett wrote the great ballad “Man Of Constant Sorrow” which was later covered by Bob Dylan and featured in the hit movie, “O Brother, Where Art Thou?” Dick Burnett often recorded and performed with his young protege and fiddle student, Leon Rutherford. Here they are together, on a smokin’ 78RPM side they made for Columbia Records, “Ladies On The Steamboat.”