BACK TO FREE MUSIC LIST
Cajun Archives - Public Domain 4U 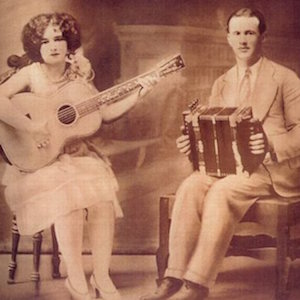 Joe and Cléoma Falcon’s “Allons a Lafayette” is probably the first commercial Cajun music recording ever released. The record is credited to Joseph Falcon, and in their day it was considered improper for a woman to perform in dancehalls. But this didn’t stop them. The couple performed extensively in southern Louisiana and Texas in the 1920’s and 30’s, together enjoying a large following and becoming a major and lasting influence on Cajun music. Cléoma played guitar, Joe played accordion, and they both sang. First released on Columbia Records, this song has since been recorded by many Cajun artists and remains a standard of the genre.