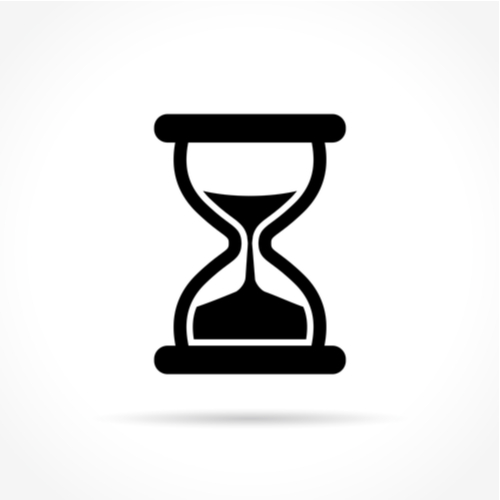 Public Domain laws were designed for the good of the people. “Public domain” refers to creative works that are no longer protected by intellectual property laws, as copyrights, trademarks, or patents. The public owns these works. Anyone can use a work in the public domain without obtaining permission, because no one can ever own it.

The copyright/patent law concept was unknown in the17th century. The laws governing property until then had been organized around physical property rights. The concept of Intellectual property didn’t exist. “Owning an idea” is a relatively modern invention. Today, to own the unique interest in something created from an idea, is an accepted concept, but it was only considered a few hundred years ago, after the printing press was invented in Europe. In the reckoning of the time, new unique ideas could became property, and they needed laws to govern this new form of property. That reasoning was that these properties, without physical form, could only be protected as property for a finite period of time. Someone could exclusively own a non-tangible object for a finite time. The concept, that someone owns something that they thought up, was radical, in the 17th century. But by the 18th century there were laws about this new ownership concept.  The body of thought about ownership of ideas was so important, that copyright law, although not formalized before the time the constitution was drafted, was still mentioned for inclusion in the U.S. Constitution. When someone is granted these exclusive copyrights, by law, these rights must expire after a certain time. So all the people then own the intellectual achievements, once the copyright or patent expires.

Generic drugs, whose patent has expired, becomes lower-priced, and with no new research or marketing costs, can be produced by anyone. The absence of these costs allows anyone to make the needed medicines or drugs for less, once the patent has expired. This is a great example of the public good derived from public ownership. The public ownership allows for competition in pricing, because the original creator no longer has any economic involvement. Anyone can use the creation, as if they themselves own it.

This principle applies to literature, entertainment, and music as well. For these timeless art forms to be shared is a benefit to mankind. Public domain levels the playing field (no production or marketing costs) so the “free” concept makes this art accessible to everyone.

For the first time, in January 2019, The United States will celebrate Public Domain Day, when some entertainment masterpieces enter the public domain.  Public Domain is very beneficial for the soul of America.

Music in the public domain has stood the test of time and becomes legally accessible.

Public domain music is dependent on music’s need to be shared. This sharing requires a special kind  of music love! The first step is record collectors who purchase and preserve original recordings. Fortunately for us,  recorded music’s beginnings, including all different kinds of music, have been preserved because of technologies invented by mankind. Recorded music history only goes back about 100 years.  Before recorded music, music was written, and that was the only way to preserve musical ideas. The world of written music was a “walled garden” for the few who could read the “open source code” that music was transcribed in.  As recorded music’s early history falls into the public domain, the roots of popular music become available to public for free.

We are truly fortunate that the recorded music business has a such short history. It started when Thomas Edison invented the phonograph in 1877.  It grew out of the selling of music re-creations created by mechanical technologies called records. There has always been a need to focus on “popular” songs, to stay in touch with the consumers’ pocketbooks. Companies experimented with all kinds of emerging music forms, to find popular trends. The industry tried any form of music that they could use to turn a profit. The artist, or recorded music company by contract, owned the copyrights to this music. Blues and jazz were attractive when it came to the bottom line, as record companies often payed the artists a low flat fee and then owned the copyrights.

Making a profit after the overhead expenses of recording and any $s required to create popular music, is the challenge faced by any recorded music company. So these early recorded music experiments have been preserved by knowledgeable recorded music collectors. Even better for mankind, some of these recorded music curators, different than record companies, valued the quality of the music, not the amount of popular acceptance (profit), made by these creative treasures. Not only did they purchase and preserve these works of art based on quality instead of profit, they made mp3s by converting the analog recordings to digital files. This act of music love is what enables us to publish links to this wonderful music @ PublicDomain4u.com. We too have focused on the music’s quality rather than its popularity. We thank ALL the music collectors/lovers who have in their music love, made it possible for us to publish links to this wonderful music.

This is an example of music standing up to the test of time has made it thru these 4 steps:

Step 2 requires someone to purchase the recording. So the music collector, someone  purchased and then preserved the “rare” recording.

Step 3 is an act of unrewarded sharing and music love at it’s best, and w/o these postings this site would be hard pressed to find music. So there is a music lover who digitized, and another site which allowed the posting of digital files so fellow music enthusiasts could listen.

Step 4 is us looking through this wonderful music to find gems and publish links to the music we feel needs to be shared with fellow music lovers.

← Kansas City Kitty and Georgia Tom - "How Can You Have The Blues?" Blind Lemon Jefferson - "One Dime Blues" →